#news #Lladro #Lladro
Despite its massive manufacturing and trade capabilities, Lladro remains an art studio the works of which are exhibited at the most popular museums of the world, namely: the Hermitage in St. Petersburg, Museum of fiftieth anniversary in Brussels, the International Museum of Ceramics in Faenza, Italy, and the Museum of National Ceramics named after Gonzalez Marti in Valencia. All items of Lladro are exclusively hand-made pieces, most of which are released in limited number and exist in several copies in the world.
The items of Lladro are made of solid china of the highest quality. The main tendency of Lladro is classics. The most typical works are made of enameled china in pastel colors. The figures are attractive with their elegance, delicacy, and striking plasticity. In parallel with the classic product line, the company releases several designer collections every year, which allows Lladro chinaware to remain contemporary and modern. The company Lladro involves popular designers of the world who give their contribution to the rich and diverse world of chinaware. 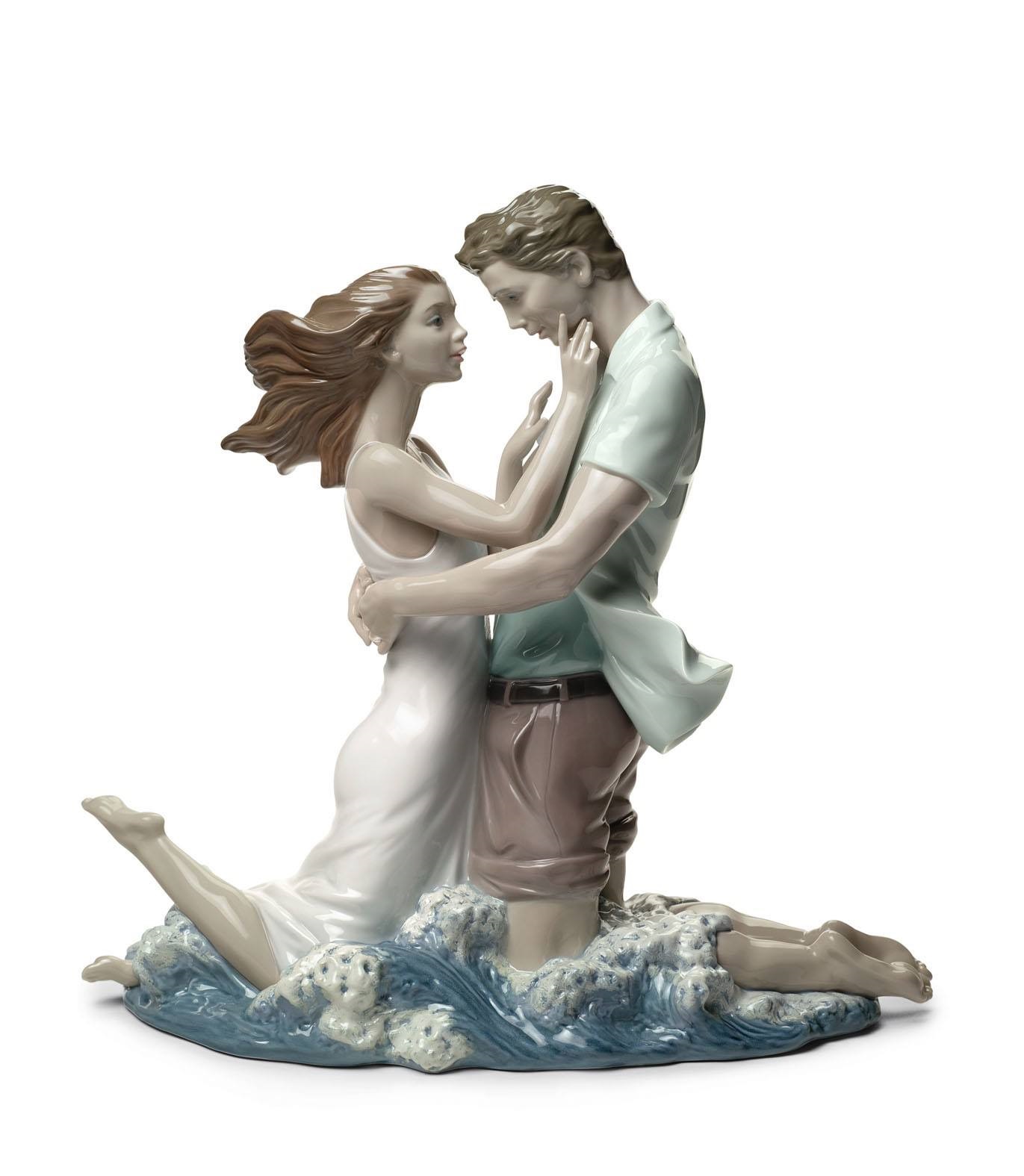 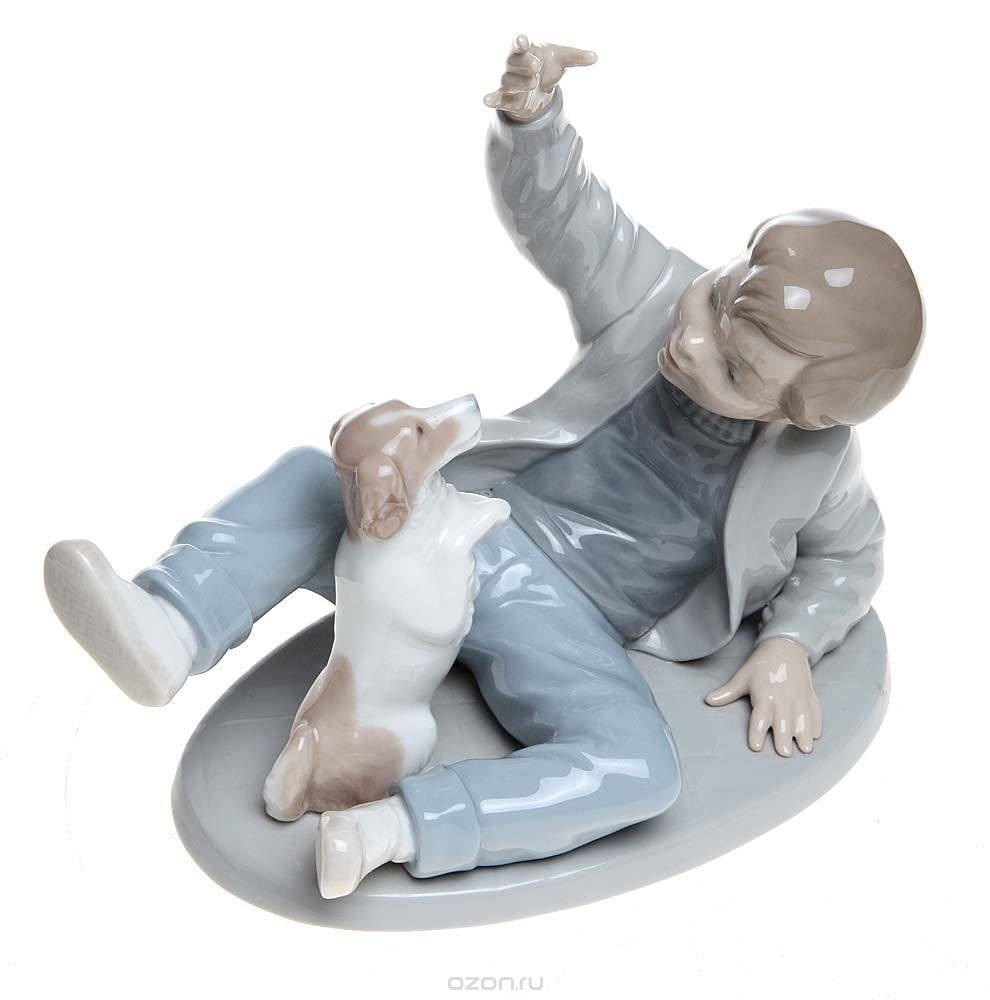 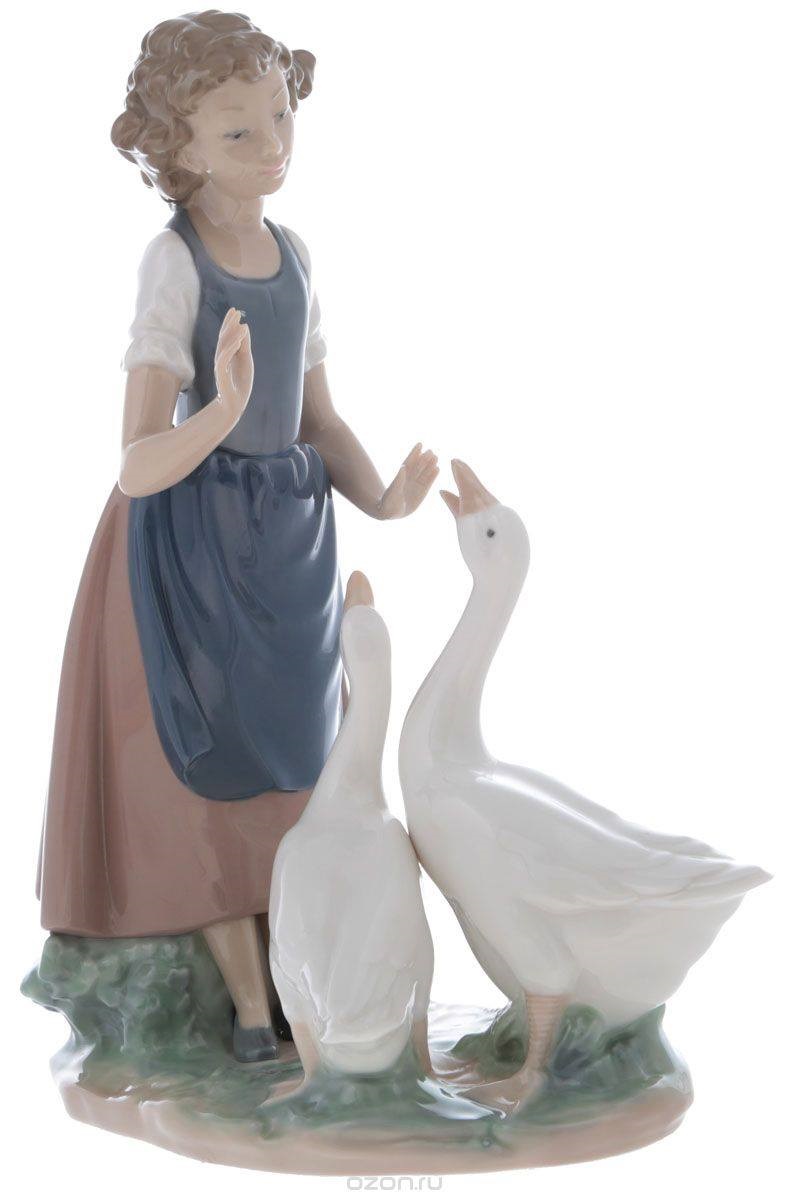